A Back Flip is a movement used in Freerunning and tricking. The term "Backflip" can actually refer to several different types of a flip, but always refers to a flip that rotates backwards. Backflips have very little practical use in Parkour but are commonly used by Freerunners and Trickers. 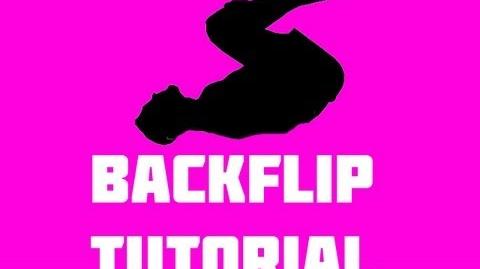 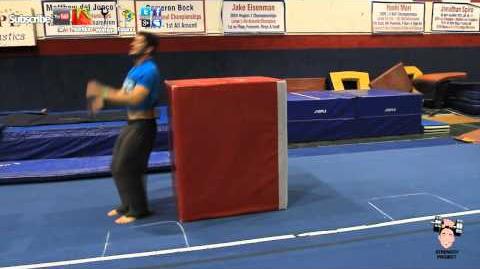 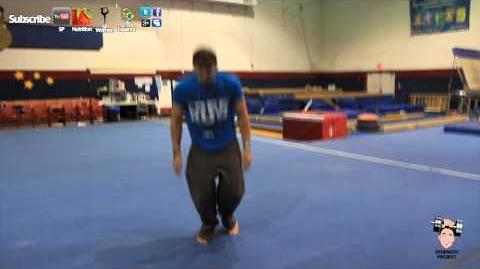 How to do a backflip part 3- gymnastics back flip tutorial
Back tuck tutorial part 3
Add a photo to this gallery
Retrieved from "https://parkour.fandom.com/wiki/Back_Flip?oldid=6310"
Community content is available under CC-BY-SA unless otherwise noted.