A breakfall is a movement preformed to prevent one from injuring themselves when landing. The most commonly used breakfall in parkour is the roll. A roll is very useful in that it dissipates energy but allows the traceur to quickly get back up on their feet; however, rolls require forward momentum, making them useless when falling straight down. If a roll cannot be used, the best way to land is to make use of the martial arts "slap" (commonly seen in Judo, Aikido and Hapkido) to absorb the impact.

Breakfalls (both rolling and otherwise) were designed by martial artists in China and Japan so that they could practice their techniques without hurting each other. The Japanese term for the practice of falling is called Ukemi.

Rolls dissipate force by switching the traceur's momentum into rotational energy. This provides the advantage of quickly getting the traceur back on their feet but can only be preformed with significant forward momentum (in some cases, this momentum can be created upon landing by diving into a roll, even from a vertical drop).

These type of breakfalls are rarely used or even known about by most traceurs, but can literally save lives. Most commonly seen in Judo, Aikido, Hapkido, and other martial arts that utilize grappling, this form of breakfalling can be used to redirect the energy of a straight drop. They are most commonly utilized in the event of uncontrolled falling. These type of breakfalls absorb the impact by "slapping" the ground and spreading the impact over as wide of an area as possible. 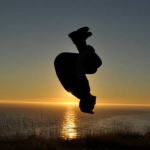 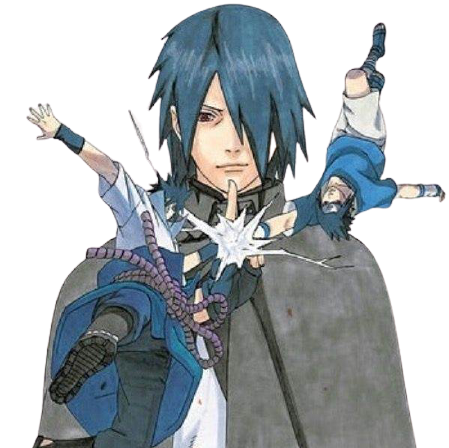 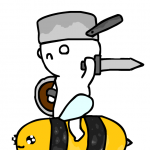