A Front Flip is a movement used in Freerunning and tricking. The term "Frontflip" can actually refer to several different types 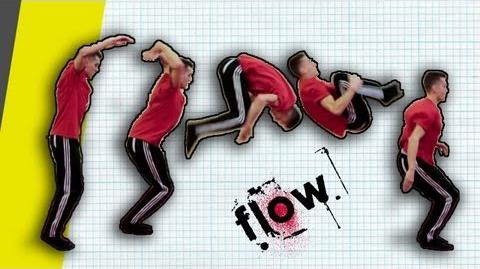 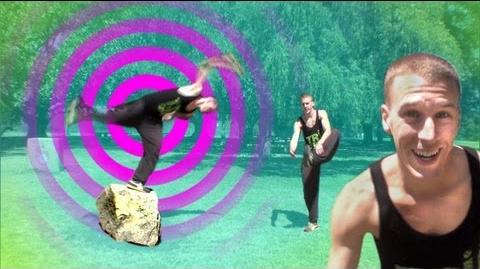