A giant is a bar technique used in freerunning. It involves swinging completely around the bar. A basic giant is done with the arms and knees straight. There are many variations, some of them listed below. 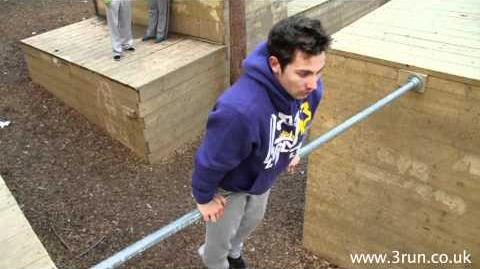 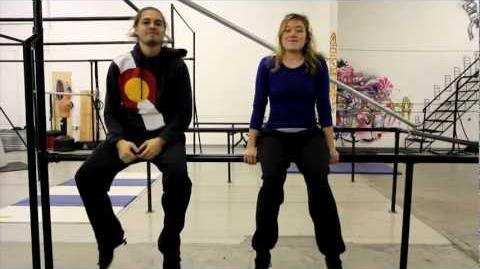 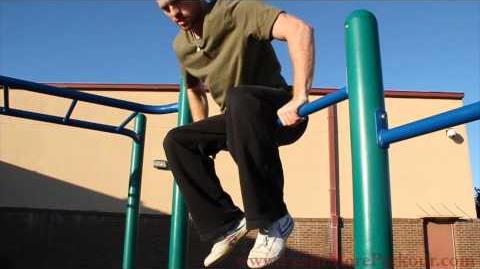 How to Free Run - Knee Swing Giant Tutorial-0
Knee giant tutorial
Add a photo to this gallery
Retrieved from "https://parkour.fandom.com/wiki/Giant?oldid=4379"
Community content is available under CC-BY-SA unless otherwise noted.