Precision Techniques are techniques used in Freerunning to accurately move from one obstacle to another. Most precision techniques both start and landing on a precise spot, with limited or no extra momentum. The two most common types are precision leaps and precision jumps. Many vaults, cat leaps, and even flips can be incorporated into precision techniques.

A precision jump, simply called a precision at times, is where a Traceur or Traceuse jumps from one stationary point to another, so that when they land they have no extra momentum that would cause them to lean, fall, or continue moving either forwards or backwards. No running or momentum other than that from the jump is used. A precision jump is used generally for moving between obstacles with a drop and or distance between them, such as getting over a small creek. They are also for landing on a surface you do not want to fall off of, such as a ledge or railing.

Similar to a precision jump, but with a running start and extra momentum behind the jump. Precision leaps are geared towards getting over an obstacle or gaining as much as distance as possible out of a running jump. Where the jump is more focused on accuracy and a soft landing, the leap is used mostly for just getting over the obstacle or distance quicker, thus there is often extra momentum left over from the technique.

Precisions techniques are frequently used with vaults, where the Traceur or Traceuse needs to focus on accuracy, while still progressing through his or her environment. One of the most useful combinations is a kong vault to precision.

A precision leap or jump can be used to land in a cat leap. This combination is applied when landing on a vertical surface, such as a wall, ledge, fence, or tree, where the Traceur or Traceuse will rather not traverse between the two obstacles on the ground or surface below. 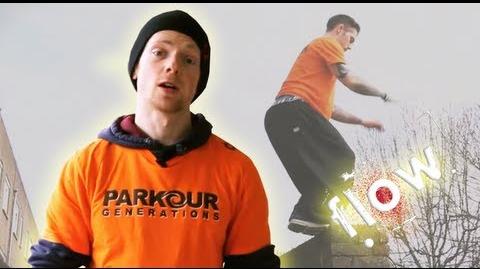 How to Standing Jump How to Flow (ep. 4)
Precision jump tutorial 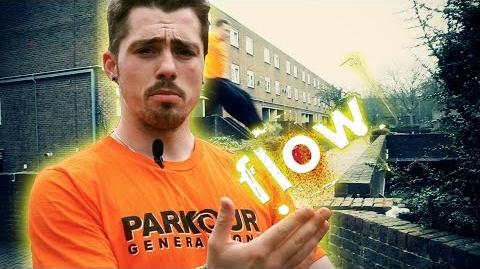 How to Running Jump How to Flow (ep. 10)
Precision leap tutorial 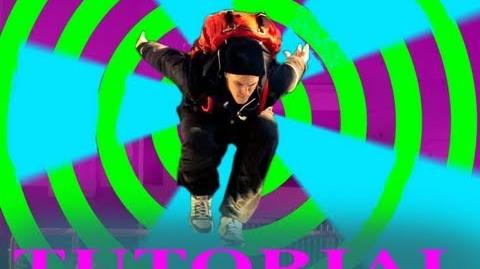