While its uses are limited, the sideflip is one of the few flips that can be used in Parkour. It can be used to get over small obstacles (especially those on which normal vaults cannot be used, such as bushes), and it can be useful if one falls from a height (as to land on one's feet). 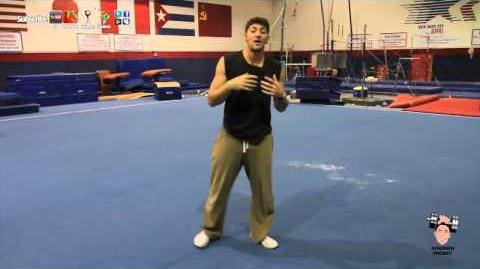 SIDE FLIP! How to perform sideways flip!
Side flip tutorial 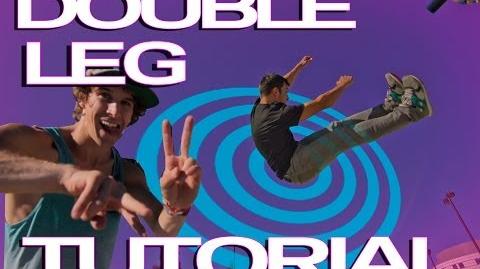